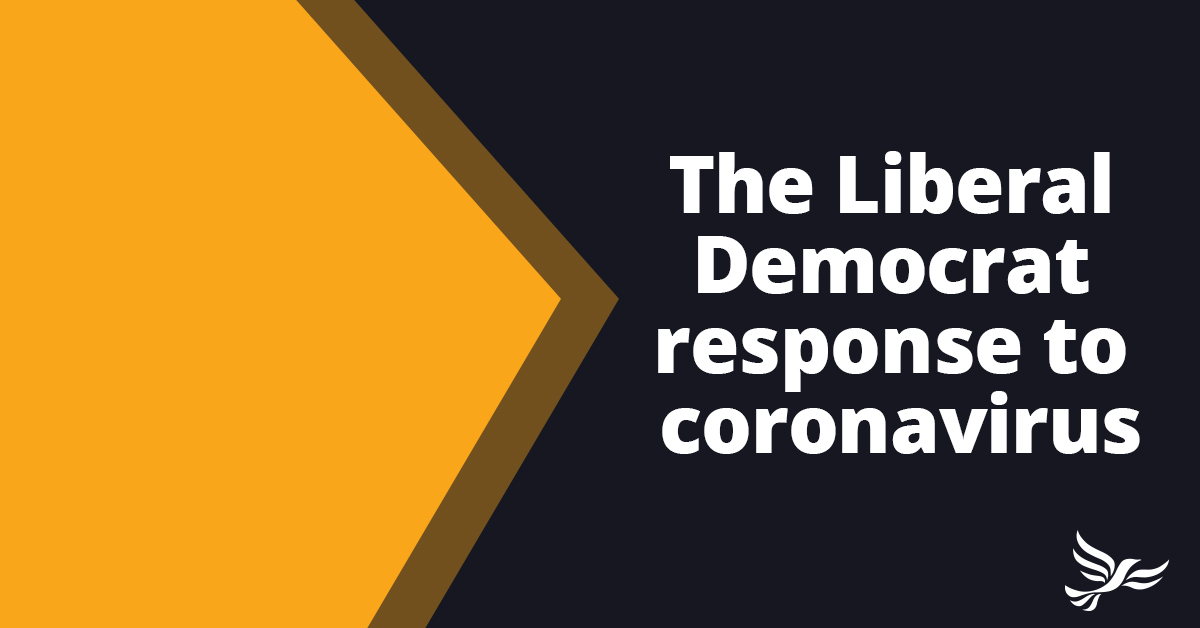 The current public health crisis is causing considerable concern among members, supporters and local residents. We want to make sure everyone knows where they can find current guidance and seek help or advice.

To further reduce the spread of the infection and protect our NHS the government has, as of 23 March 2020, introduced three new measures:

Unlike previous measures these are not recommendations. Everyone must adhere to these new measures. Relevant authorities, including the police, are being provided with the powers to enforce them if needed – including through fines and dispersing gatherings.

Guidance can be found here.

Where can I find advice?

Below are a number of sources for advice on Coronavirus/COVID-19 and how various public and third sector organisations are working during the ongoing crisis. Additionally, while we will not be holding face-to-face Councillor Surgeries during this period, our Councillors will still be available via phone or email should you need support or assistance.

The NHS have asked that only call 111 if you cannot get help online.

If you have issues accessing the official guidance, have any uncertainty about local services please do get in touch.

What are we doing?

We have taken steps to follow current guidance and ensure we don't ourselves exacerbate this crisis:

When it is safe to do so and when they have neither symptoms nor had recent contact with those who have, we have encouraged our members and supporters to assist their family, friends, and neighbours. We have also advised that should they feel they are able to contribute more widely to focus on supporting reputable community initiatives or the NHS Volunteer Responders program.

This is a time for us all to look out for one another, and give special thought to any neighbours we know who face particular risk, and might not have anyone else to turn to.

Now, please wash your hands, it really does work. 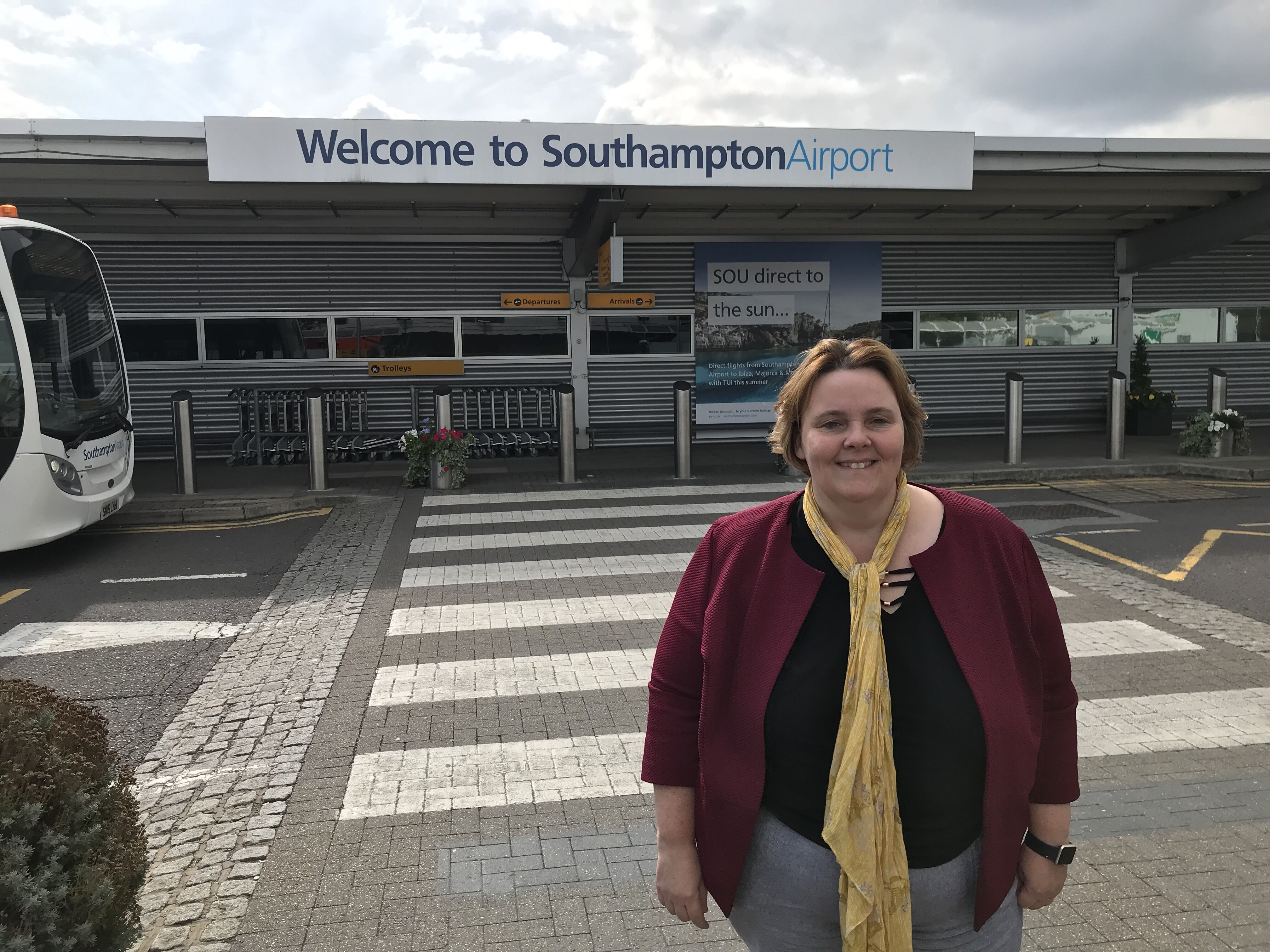 Our planet is on the brink of being irreparably damaged. The climate emergency is real and our planet is heating to unsustainable levels. We are witnessing a catastrophic loss of biodiversity, the air we breathe is toxic, and our oceans are full of plastics.

But the world is waking up, inspired by activist Greta Thunberg, schoolchildren across the globe are walking out of school and demanding urgent climate action. This is both inspiring, but deeply worrying. These children are scared for their future and the world has a duty to do something to reassure them.

There is always a balance between trying to save the planet while keeping our local economy strong. However, in the case of Southampton Airport’s proposed runway expansion, I am really struggling to see how I can ever justify so many extra tonnes of unnecessary carbon use in my constituency.

The Liberal Democrats are the only one of the three largest parties committed to building a brighter future by dealing with the environmental crises. One of their policies is to ensure there is no net increase in runways and to reform airline taxation for international flights to target the most frequent flyers. And I fully support  that.

But I am also well aware that Southampton airport is a significant local employer and is popular locally. I also recognise that it  does engage with the local community and has worked with the council to improve aircraft routing to reduce noise issues. It is also trying really hard to reduce its own carbon footprint.

But surely more European business meetings could take place by video conference? European holidays could make a train journey part of the experience?

In this country we desperately need to improve our public transport . More investment in rail is needed, for passengers and for freight. We also need lower prices in those rail routes so they are more competitive with domestic flights.

Therefore, after much deliberation, I  know I must be true to my principles and object to Southampton Airport’s runway extension. 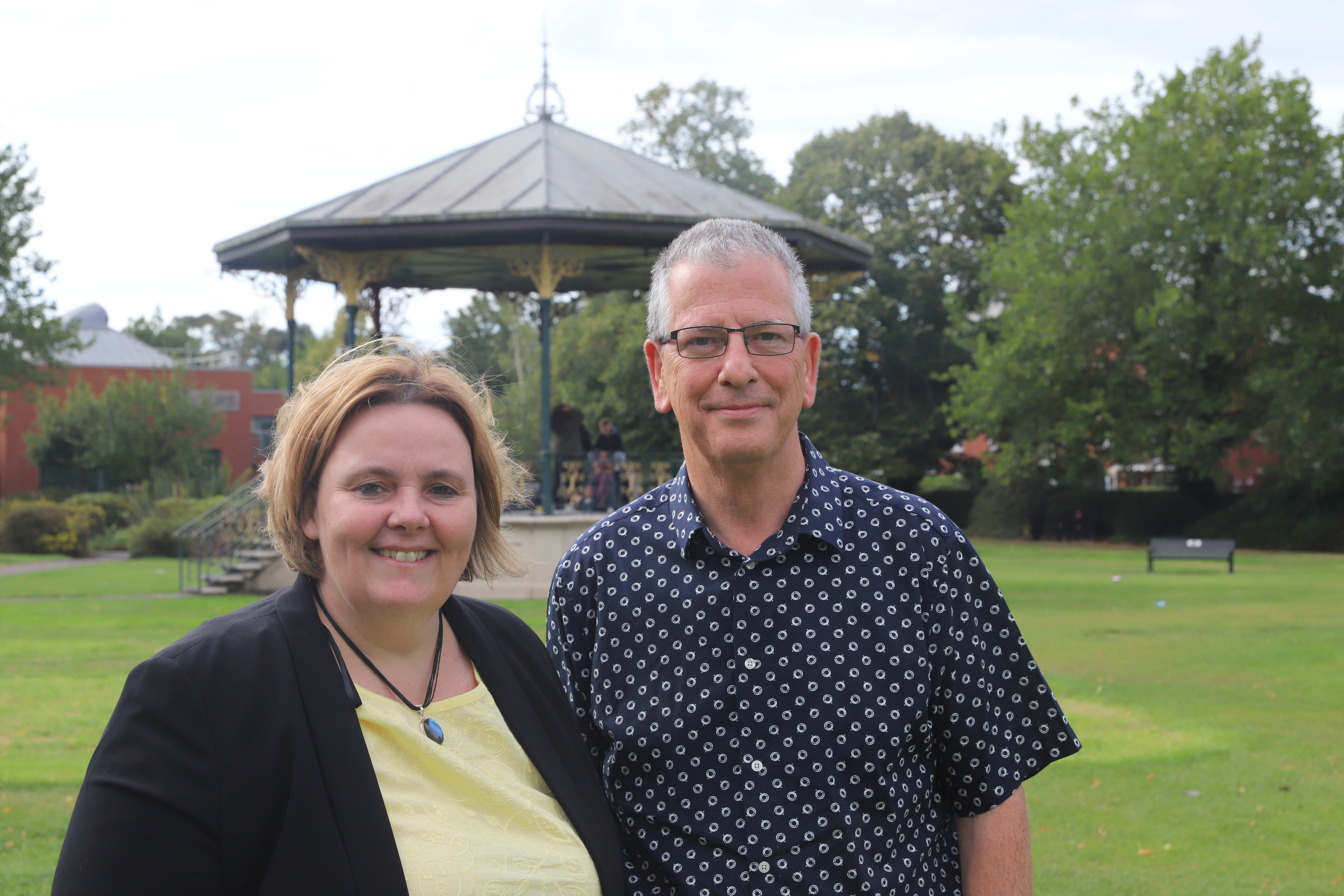 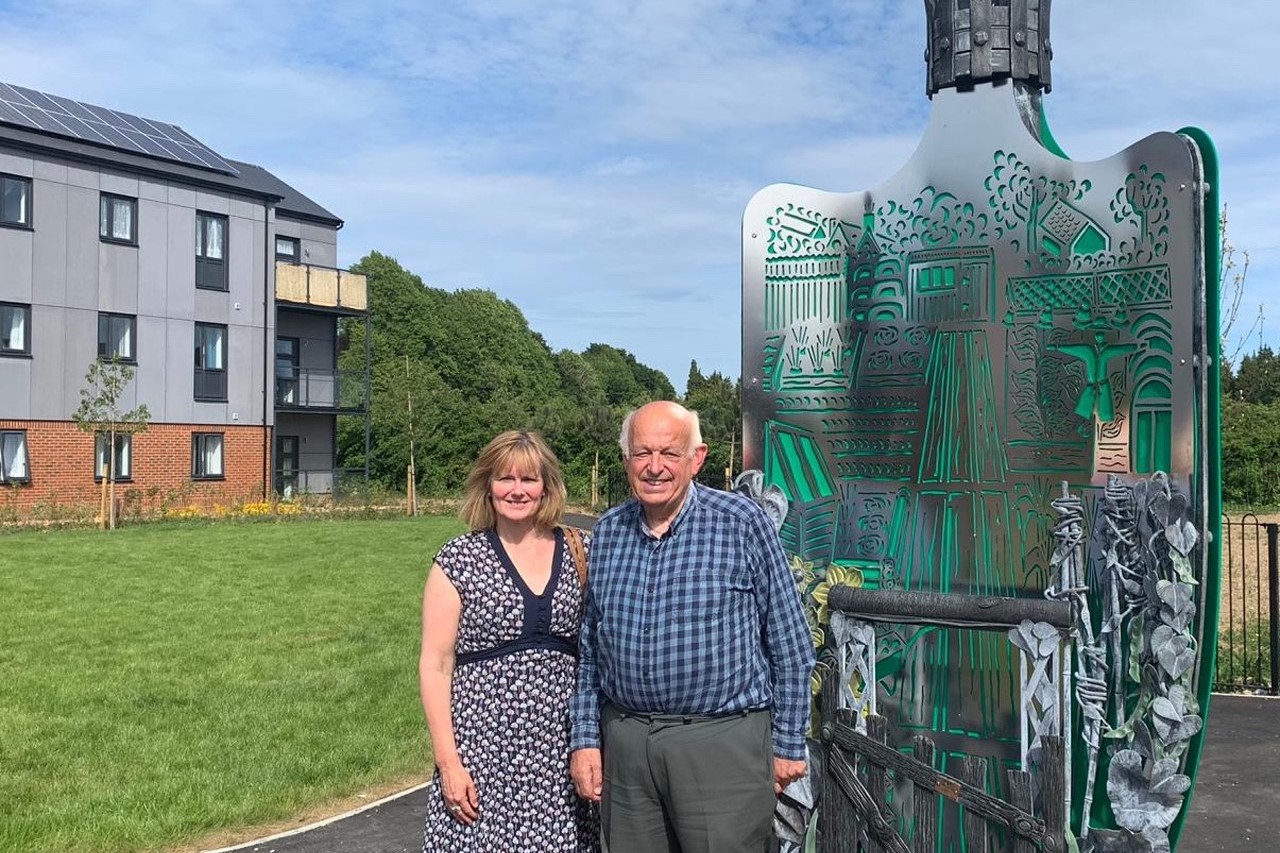 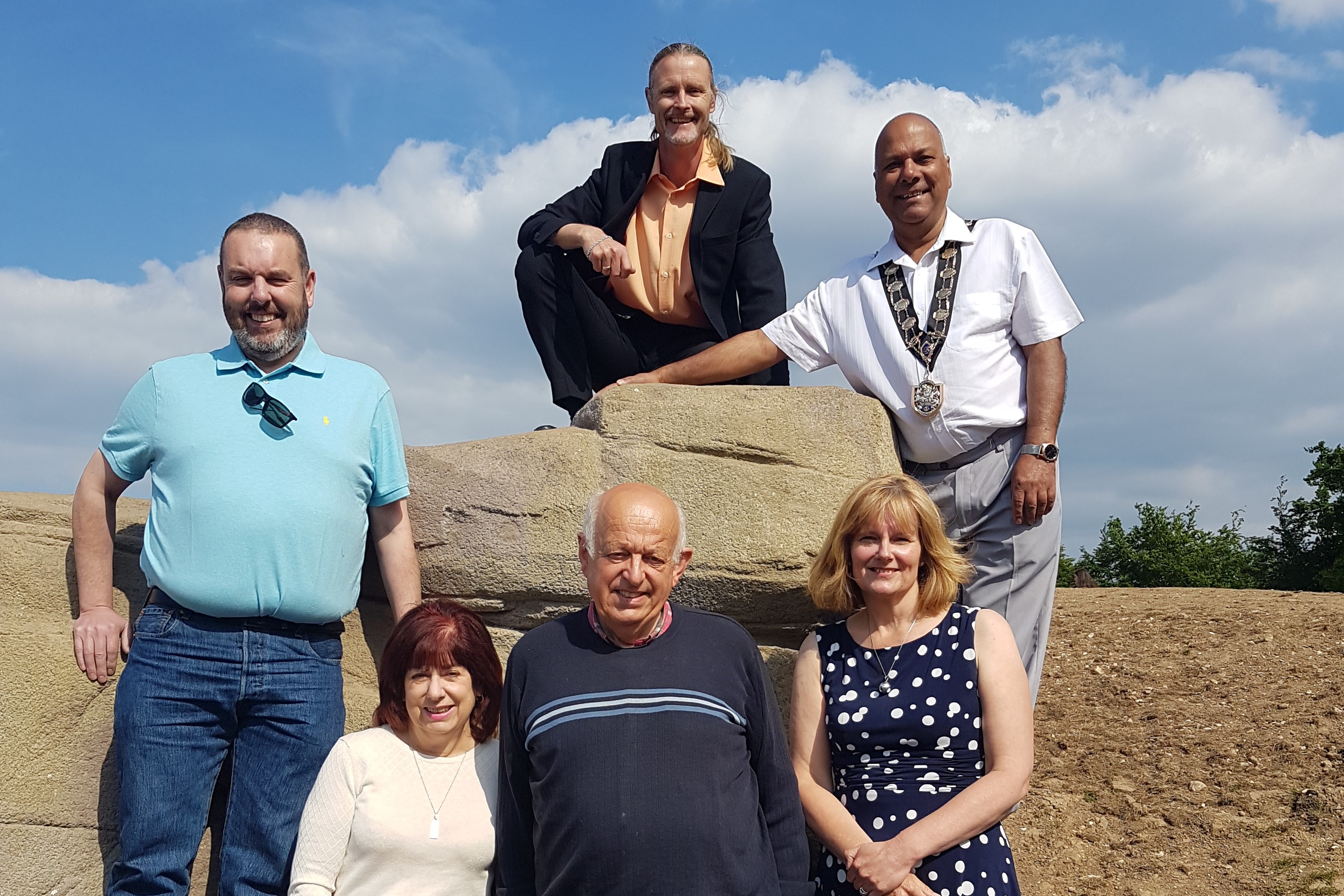 The final touches have been added to the transformed Grantham Green with the official opening of the MUGA and Climbing Wall by Eastleigh’s Mayor Darshan Mann and the local councillors.

Meet the Liberal Democrats Standing in the EU Elections

The Liberal Democrats are fighting these elections as the largest pro-European Party, campaigning hard for a People's Vote with an option to remain in the EU. We are working hard to give a voice to the millions of people who demand better than Brexit Britain.

We are fighting these elections on a clear message: a Liberal Democrat vote is a vote to stop Brexit.

From local communities to the EU institutions, Liberal Democrats are determined to give a voice to the millions of people who demand better than Brexit Britain.

Every vote for the Liberal Democrats is a vote to Stop Brexit. People are fed up with the mess on Brexit. It has become a national embarrassment. Every day more and more people are realising how important EU membership is to our country.

Westminster politics has failed us - Theresa May has stuck trying to deliver the kind of Brexit only Nigel Farage wanted. Jeremy Corbyn has let her get away with it by fighting for a Labour Brexit instead of listening to millions of Labour voters who want a People’s Vote. This election can change things.

It’s time to demand better – a vote for the Liberal Democrats is a vote to stop Brexit. A People’s Vote is the only way to break the deadlock and settle Brexit once and for all. We will fight to remain so that we can build a Britain where we can grow our economy, tackle climate change and protect our public services. 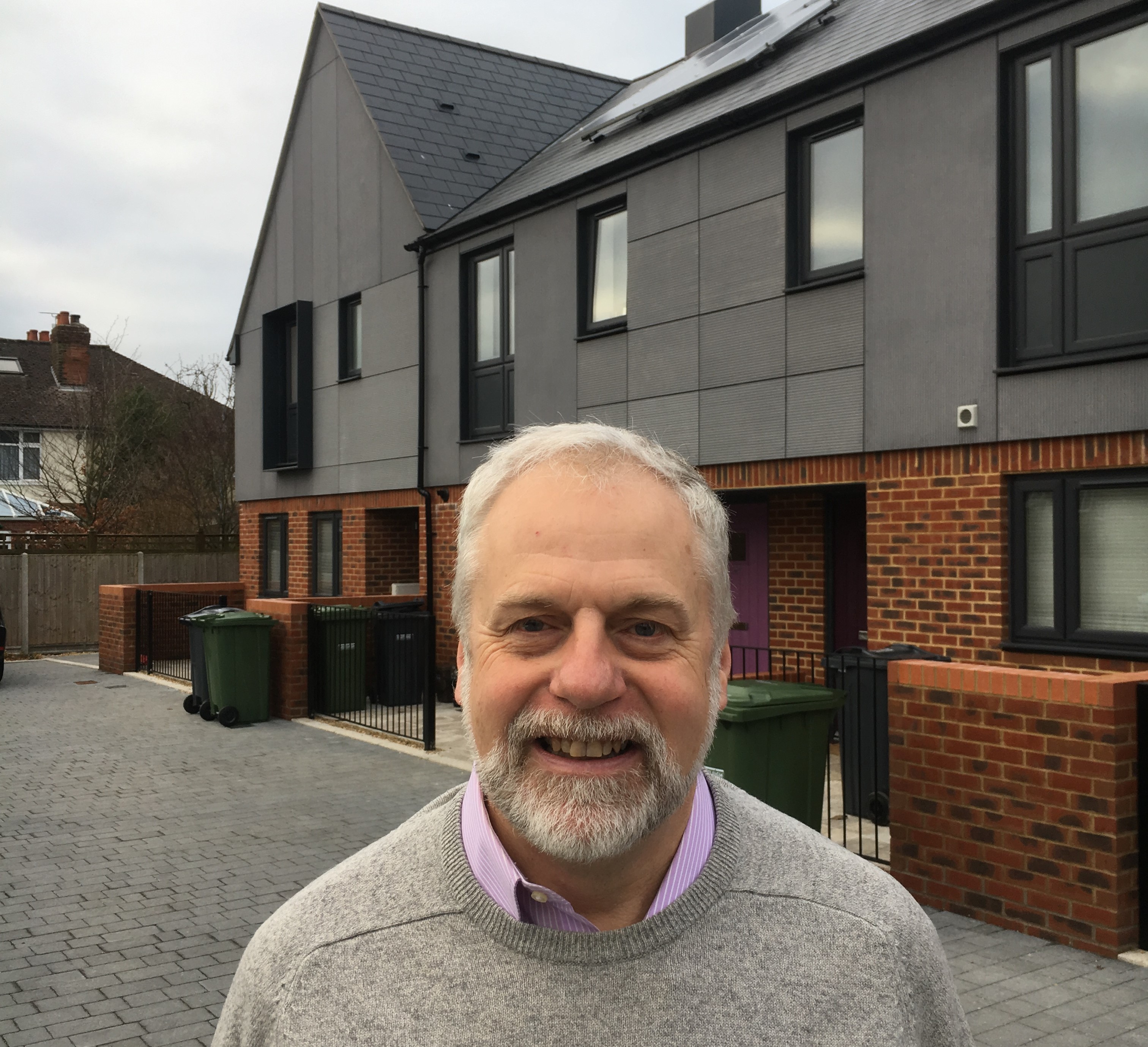 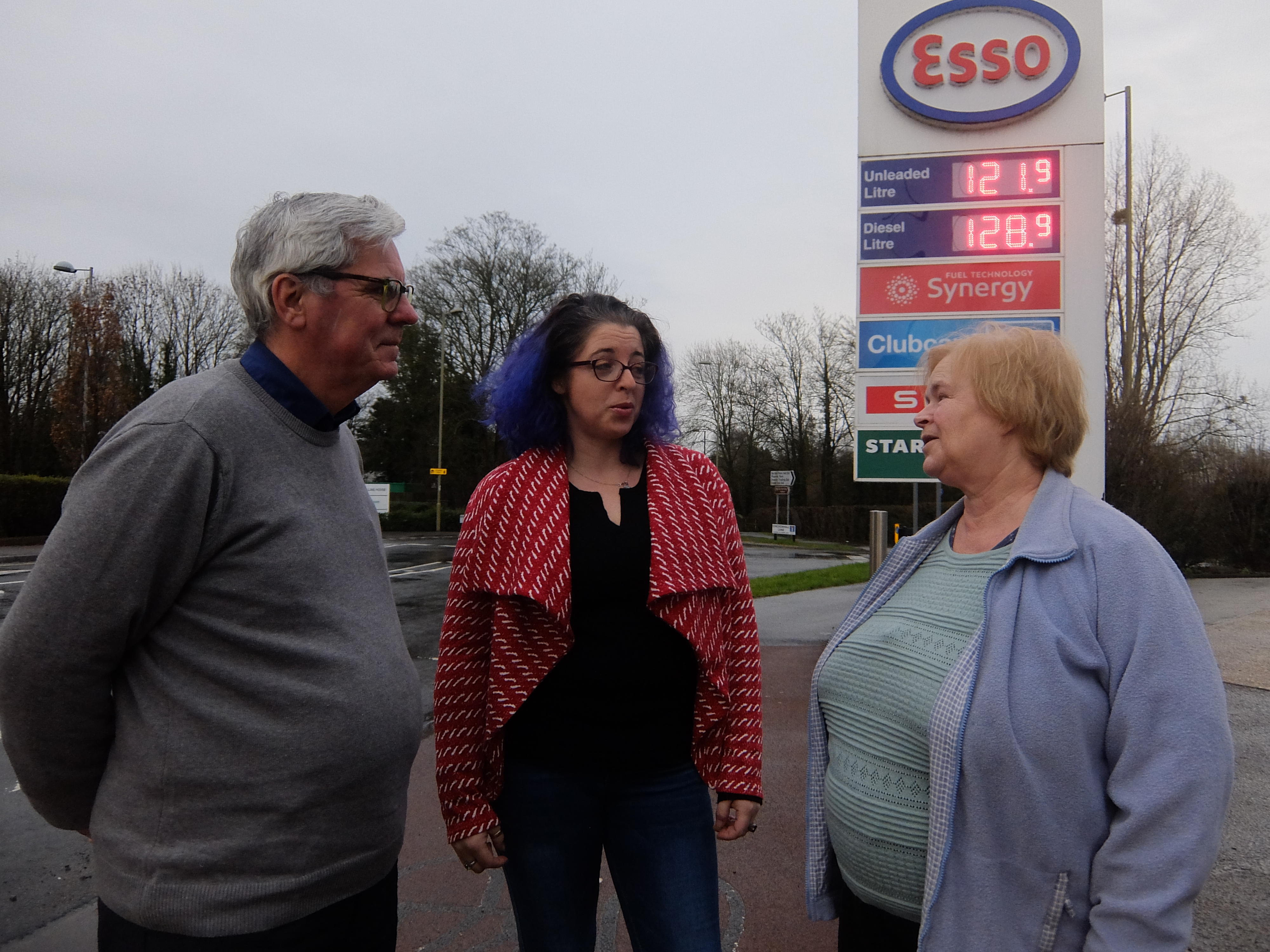 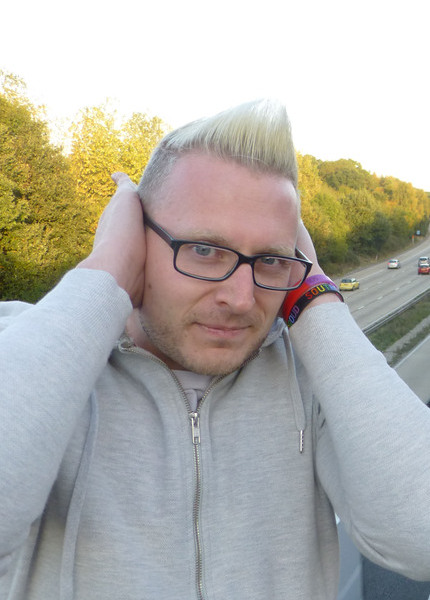