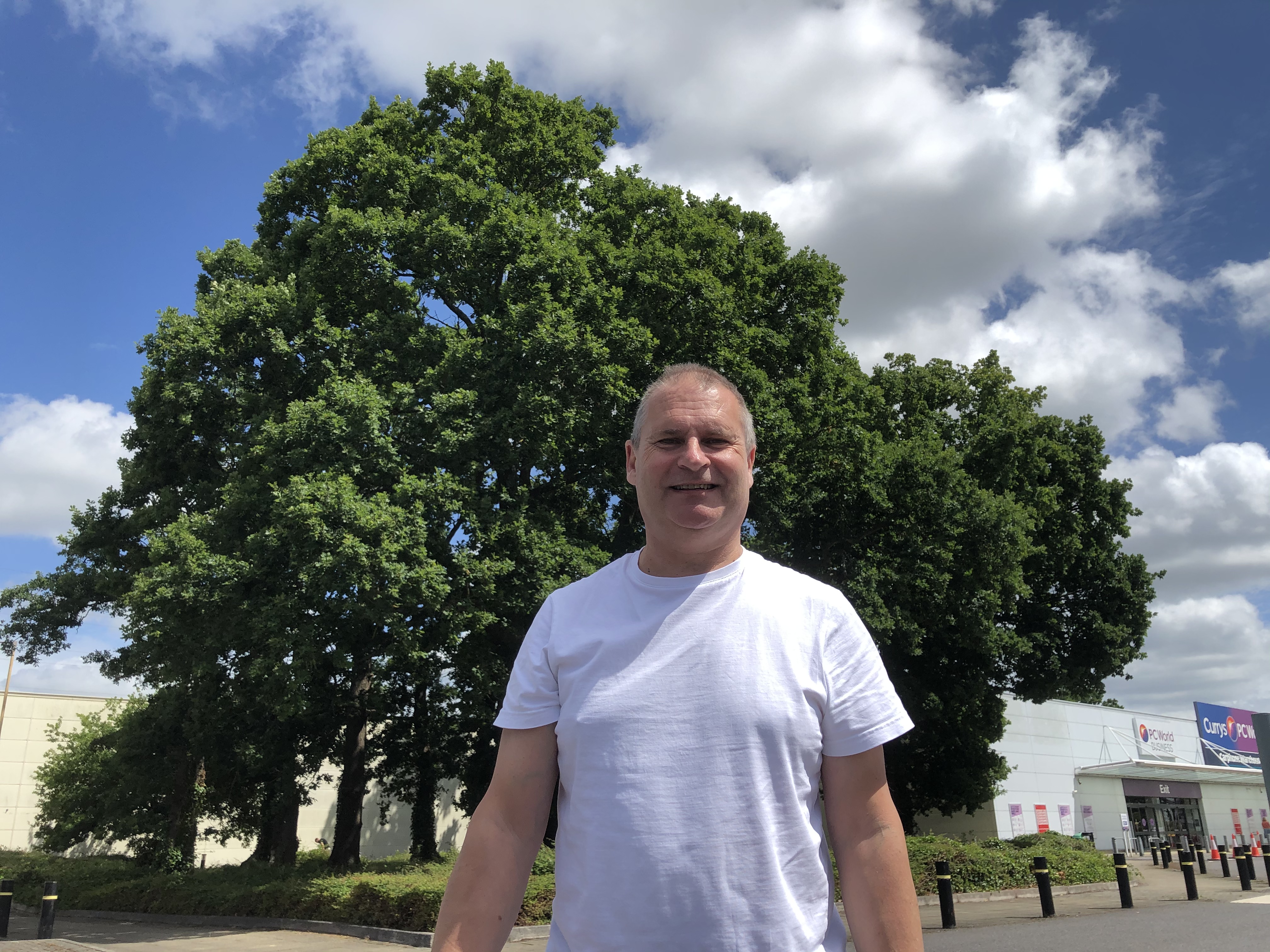 A new Lidl store looks set to go ahead at the old Homebase site next to Currys/PC World.

Councillors gave planning permission to convert the abandoned building into two stores.  The second store would be a home variety store.

But the developer wanted to take the axe to most of the mature oak trees on the site.  Your Lib Dem Council team said “no” to this plan.

“These trees are 100 years old and irreplaceable”, said Cllr Keith House.  “We’ve saved them, we hope for the next 100 years!” 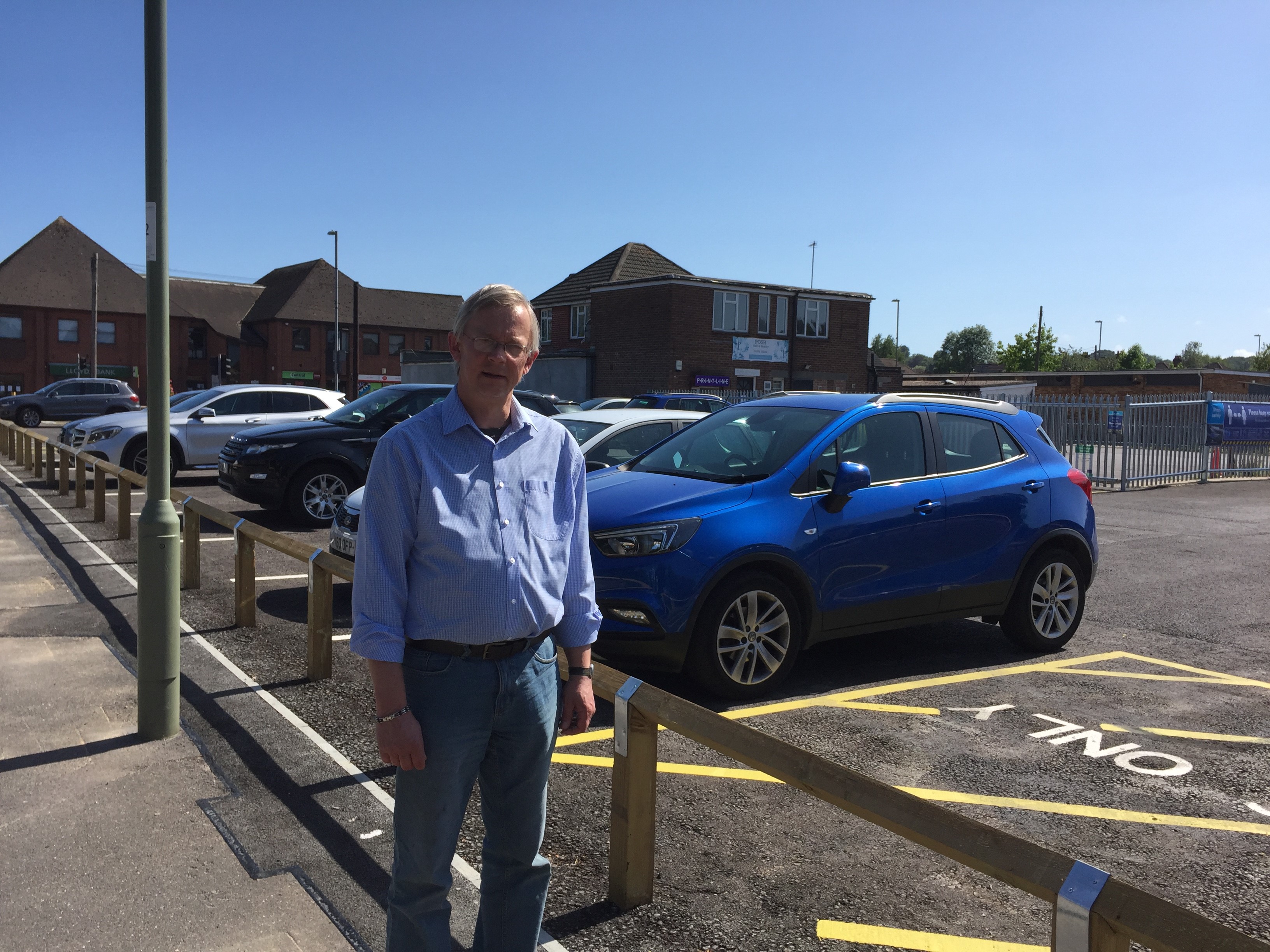 In the town centre. a temporary car park has been opened on the site of the old Budgens store in the centre of Hedge End.

Local Lib Dem campaigners got the Borough Council to buy the site to stop 94 flats being built with no shoppers’ parking.  A new store will be built on the site in the future but for now a better car park (7.30am-7.30pm every day, FREE) is a better use for the site.

“Ideas such as a market on the site once a week, and use for events, are also being explored”, said Cllr Rupert Kyrle.