Anne and Nick Confirm: Housing will be BLOCKED 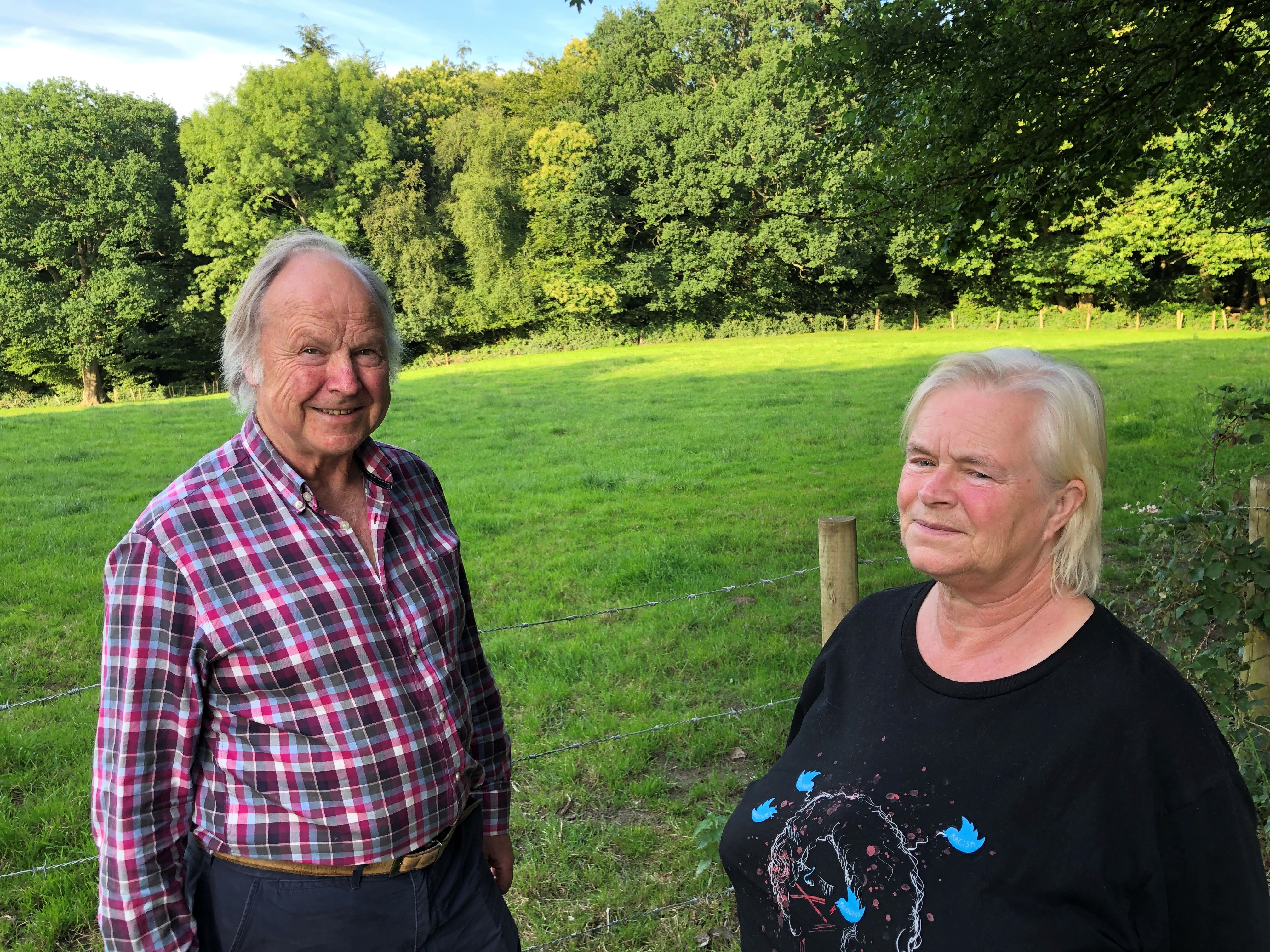 Action from Liberal Democrat campaigners has won a pledge from Eastleigh Borough Council that greenfield land in the “Strategic Growth Option” will NOT be built on.

Local Lib Dem Councillors, Anne Winstanley and Nick Couldrey, spoke at the Council’s Cabinet meeting on 25th June and asked for this commitment not to support ANY new housing in the countryside in this area during the 10 year life of the new Local Plan.

Anne and Nick won that with a clear statement that all of this land would now be kept as countryside.

Cllr Mike Thornton also spoke at the meeting and got a pledge from the Council to keep working on traffic issues around our area.

The Government’s Local Plan Inspector wrote to the Council in April stating that the Council was delivering more homes than anticipated, so the Local Plan could be brought forward WITHOUT 6000 homes north of Bishopstoke and around Fair Oak.