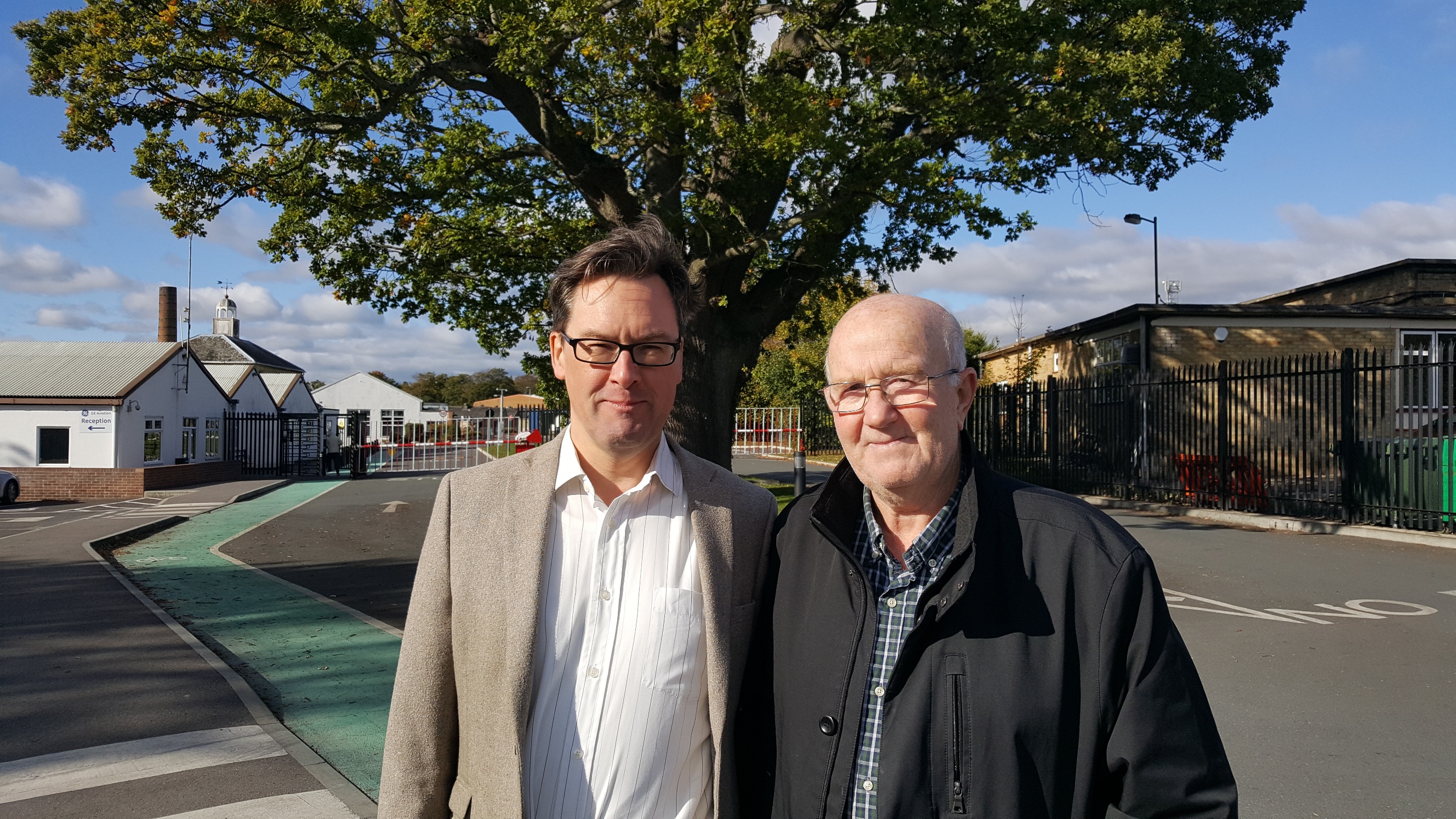 GE Aviation have finally submitted their long-expected plans for changes to their site and housing on part of it.

The company believe they have listened to consultation responses, reducing the number of homes, saving most sports facilities on site (but moving cricket to the Parish Council’s facility at College Playing Fields).

They say that by moving some of their logistics operations they can reduce site deliveries and Hamble Lane traffic.

But, the business has confirmed they plan to keep the Cliffe Avenue site entrance open, and have their main entrance on a re-configured Kings Avenue.

Traffic on Hamble Lane?  Do the figures from GE Aviation add up?  Will the changes they plan compensate for the cars from housing?  This will be for the County Council to decide.

Are the sports plans satisfactory?  The GE Plan only works if the Parish Council accepts the move of the company’s cricket facility to College Playing Fields.

Much of the GE site is considered by the government to be “brownfield” so suitable for housing.  Yet the Borough Council does not need extra housing to make its Local Plan work, and has not allocated the site for extra building.

The Lib Dem team will be keeping Hamble residents up to date as the answers become clear!